Sky Mavis, the company behind the world’s largest NFT game Axie Infinity, said it will use the new capital, along with its balance sheet funds, to reimburse users affected by the March 23 hack that was estimated to be worth $540 million. 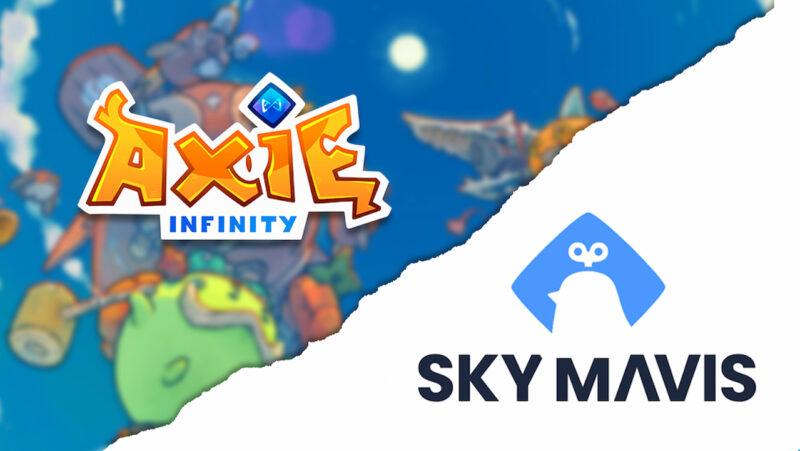 Sky Mavis said it will increase the validator group from 5 to 21 within the next three months, and the Ronin Network bridge will open post-security upgrade and several audits.

Meanwhile, Binance is supporting the Ronin Network by providing ETH withdrawals and deposits for Axie Infinity users, allowing most of them to operate freely.

The company claims it has 2.6 million players and has processed 10x more volume than the second-largest NFT game.

Last October, Sky Mavis raised $152 million in a Series B funding round led by a16z, with participation from Accel and Paradigm. The startup was then reportedly valued at $3 billion.

In May 2021, the company raised $7.5 million in Series A funding led by UK-based Libertus Capital. Earlier in 2019, it had bagged a $1.5 million round led by Anomica Brands, with participation from Korean crypto fund Hashed, Swiss Pangea Blockchain Fund, US-based blockchain solution provider ConsenSys, and early-stage VC firm 500 Startups (now 500 Global).