Thailand has expanded incentives to boost the use of electric vehicles (EVs), the investment promotion agency said on Thursday, as the country looks to preserve its status as a major Southeast Asian auto production hub.

Smaller charging stations will now be eligible for three-year tax benefits, an extra incentive on top of a five-year corporate income tax exemption available to investments in charging stations with at least 40 chargers, Duangjai Asawachintachit, head of the Board of Investment (BOI), told a news conference.

A condition barring investors from receiving additional benefits from other agencies, and a requirement for ISO certification have also been removed, she said.

The revised measures are “to ensure that our incentives stay relevant in a fast-changing business environment,” she said. 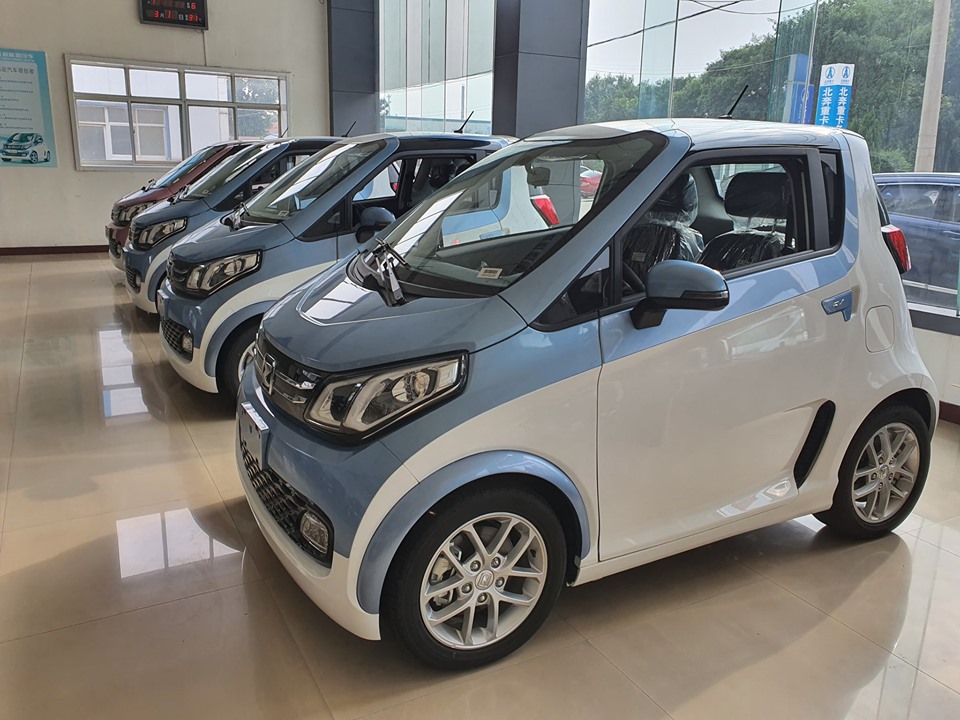 Thailand is encouraging consumers to shift to EVs, with a goal of ensuring 30% of its total auto production output is EVs by 2030.

In the January-March period, overall foreign and Thai investment applications, including for the auto industry, were worth 110.7 billion baht ($3.3 billion), down 6% from a year earlier due to global geopolitical and economic challenges, Duangjai said.

However, foreign investment pledges alone rose 29% to 77.3 billion baht in the January-March period, with Taiwan, Japan and China as the top three investors, she said.

Among targeted industries, the auto sector topped the list with an investment value of 41.6 billion baht, followed by agriculture and food processing with 12 billion baht, and electronics with 10.3 billion baht.