The Binance-led $150-million fundraising round

Sky Mavis raised a $150-million investment led by Binance. Participating in this funding round for Axie Infinity are many big names in the blockchain community such as Animoca Brands, a16z, Dialectic, Paradigm and Accel. Sky Mavis said this capital will be combined with the company’s balance fund to overcome the problem of the Ronin network attack. Specific funds will be used to refund funds to users affected by the cyberattack. 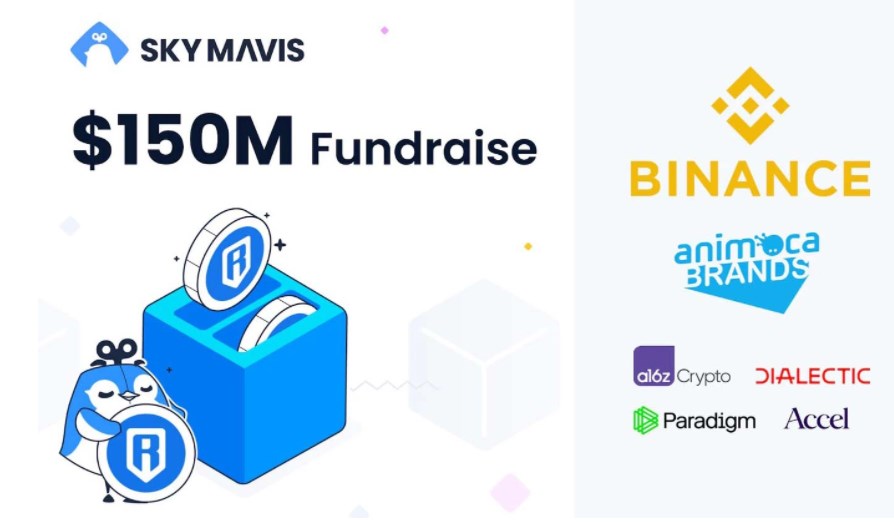 Investors participated in the $150-million funding round of Sky Mavis

Sky Mavis representative Kalie Moore said that the amount of 56,000 ETH worth more than $192 million stolen from the Axie DAO will not be part of the compensation plan. Sky Mavis will contact law enforcement agencies to find the culprit and recover the money. If this effort fails to bear fruit after 2 years, the Axie DAO community will conduct a vote on the next resolution step. The move is an important step towards regaining trust from users following the attack that rocked the crypto industry. Binance CEO Changpeng Zhao said: “We believe Sky Mavis will bring a lot of growth value to the industry and must support when they need to resolve the recent incident.”

The cyber attack into Ronin and Axie DAO

On March 23, 2022, the Ronin validation nodes of Sky Mavis and Axie DAO were compromised by hackers. This is one of the most malicious attacks ever on a blockchain project. As a result, more than $625 million in cryptocurrency was stolen. This amount includes 173,600 Ethereum and 25.5 million USDC. Sky Mavis is fully responsible for this incident. The maker of this game made some trade-offs that led to the hacker attack. “The past eight days have been the most difficult of our four-year journey. Thanks to everyone’s concern and support, we have worked tirelessly to resolve the attack on the Ronin Network,” Sky Mavis announced. 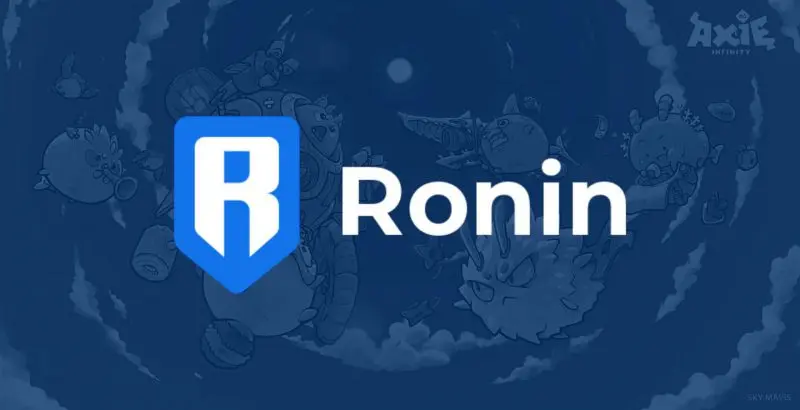 “It’s a tough lesson, but it will help us build a better Ronin Network in the future,” Sky Mavis said. In the next 3 months, Sky Mavis will increase its validator to 21 nodes instead of 9 like before. These validator nodes will be held by partners, community members, long-term allies of the project. The Ronin network bridge system will be reopened after an internal inspection and security upgrade. The above rigorous operation can last several weeks. As hackers began to disperse their hard-earned money in various ways, cryptocurrency exchanges also pledged to work closely together to recover the stolen funds.

Axie Infinity: Origin (Battles v3) will be released through Mavis Hub. This is the distribution platform of Sky Mavis. The goal of Sky Mavis is to create a fun, beautiful, steaming battle system that opens up the Axie ecosystem to a wider audience. At Axie Infinity: Origin, players will enjoy the gameplay mechanics, interface, effects and especially the new storyline. These changes will make Axie Infinity: Origin accessible to new players who don’t have the knowledge or budget to start the game. Sky Mavis will launch Origin fully rewarded SLP, NFT Runes/Charms and other official expansions on Android and iOS. 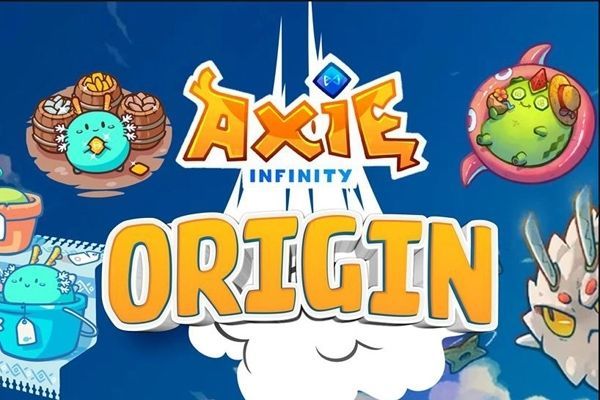 During the demo release period, the main focus was on collecting player feedback and gameplay data to create the best experience before commercialisation. There will be no SLP or AXS rewards available in this beta. All progress and resources collected will be reset after this phase ends. Axie Classic (Battles v2) continues to run in parallel with SLP and AXS rewards. The current version of Axie Infinity has over 1.5 million daily players online. Players used to have to spend hundreds of dollars to “cast” the three Axies (game characters) needed to start playing. The game now offers three free Axies for players along with more detailed instructions.