Adidas’ “Runner 321″ media campaign on the occasion of World Down Syndrome Day March 21 has received a lot of attention from Adidas followers as well as the online community around the world.

“Runner 321” – The campaign to promote the use of bibs specifically for athletes with mental disabilities has caused great sympathy. With the participation of Chris Nikic – the first athlete with Down syndrome to complete the triathlon in 2020. Nikic shares “My life changed when I got into athletics, and I wanted to spread the word. there!”

From a young age Nikic wanted to appear as a track and field athlete, but his own shortcomings affected his dream, but with constant effort and burning passion, Nikic became a professional athlete. disabled athlete and with the partnership with Adidas, he was able to appear on television and spread his energy to all over the world. 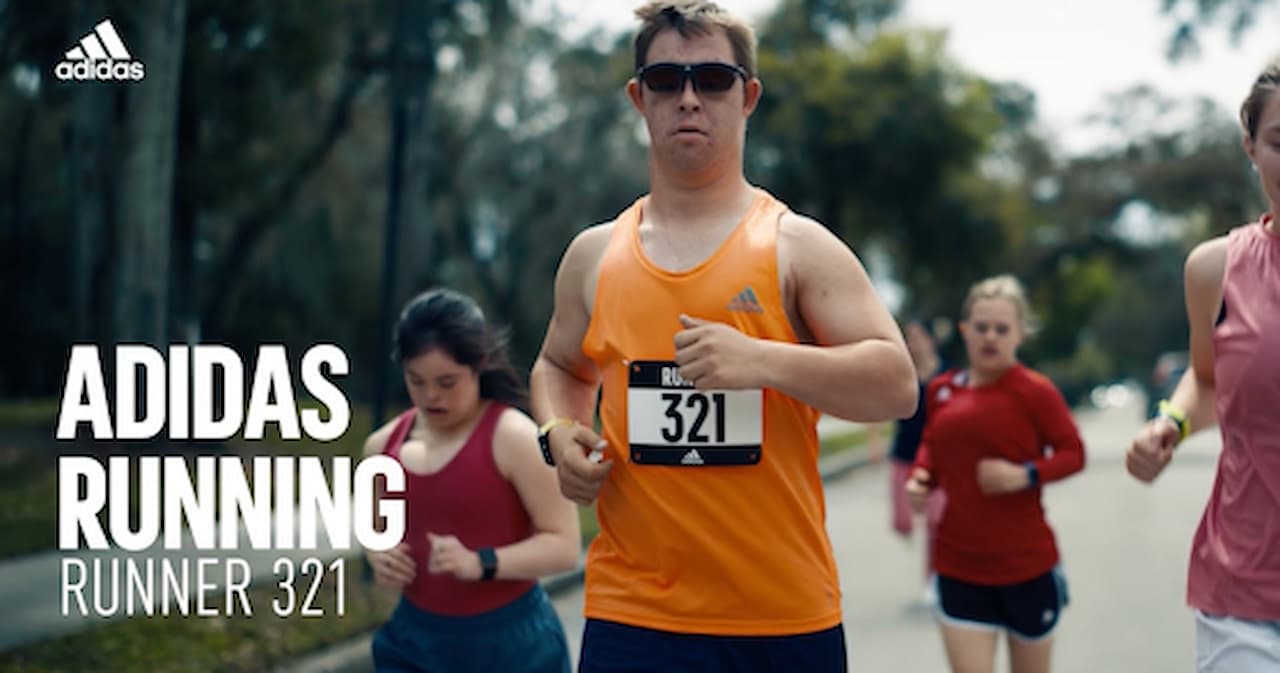 The name of the campaign – Runner 321 – comes from the fact that 95% of people with Down syndrome have 3 chromosomes 21. Therefore, 321 is a symbolic number for the Down syndrome community and also the reason why. The world celebrates Down Syndrome Day on March 21 every year. With this campaign, the brand hopes to have more events using the bib specifically for people with Down syndrome and other nervous breakdowns in the future.

In the hope of conveying the message “Impossible Is Nothing” introduced by Adidas more than 10 years ago. “Runner 321” with the hope of continuing to write a motivational story for the community, but also an effective way to reach out to the race officials, making them use the special number 321 bib for the racers. Athletes with mental disabilities participate in running at local races.

In 2022, Adidas also carried out many meaningful campaigns to convey the message that sport does not discriminate against anyone.