After closing 800 stores earlier this year, the leading US fast food chain has decided to withdraw completely from the Russian market.

With the reason given as “the crisis caused by the war in Ukraine, the unpredictable business environment has made McDonald’s make the decision that it is no longer feasible to continue owning the business in Russia, nor is it possible to do so.” consistent with the company’s values.

It’s hard to judge when McDonald’s reasons are not related to recent political conflicts when relations between Western countries are getting worse and worse with Russia. In March, just as Russia launched a military operation in Ukraine, like other Western companies, McDonald’s temporarily closed its stores in Russia. 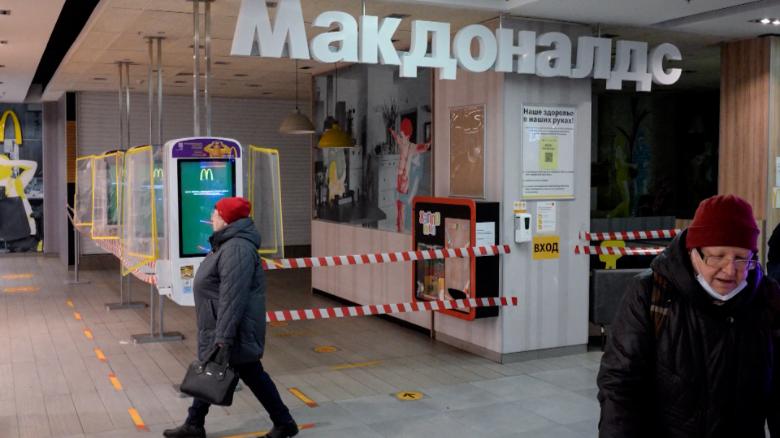 Once the sale is complete, restaurants in Russia will no longer be able to use the McDonald’s name, logo and menus. The company said employees will still be paid until the transaction is complete and “employees are guaranteed employment with a new buyer”.

The first McDonald’s store opened in 1990 in Moscow, Russia. The fact that more and more foreign corporations and companies are leaving Russia shows that Russia must be strong in “finding internal investment and developing domestic consumer brands”, said Neil Saunders – CEO at GlobalData .

McDonald’s now has 847 restaurants in Russia, as of the end of last year, according to investor documents. Together with 108 stores in Ukraine, these stores contribute 9% of the company’s revenue in 2021.