After months of preparation, GoTo, Gojek holding company, will issue an initial public offering (IPO) in Indonesia in April 2022.

GoTo raised the price from 316 to 346 rupiah/share for this offering. This company will sell 52 billion shares in its new Series A funding round. GoTo hopes to raise at least 15.2 billion IDR, approximately $1.1 billion. This could be the second biggest IPO on IDX after Bukalapak. GoTo also raised more than $1.3 billion in a 2021 funding round ahead of its IPO. This funding round involved Fidelity International and Google. In addition to Indonesia, GoTo will also list its shares in the US, Hong Kong, Singapore, and the UK. GoTo’s competitors in Southeast Asia are currently Sea Ltd. and Grab Holdings Inc. 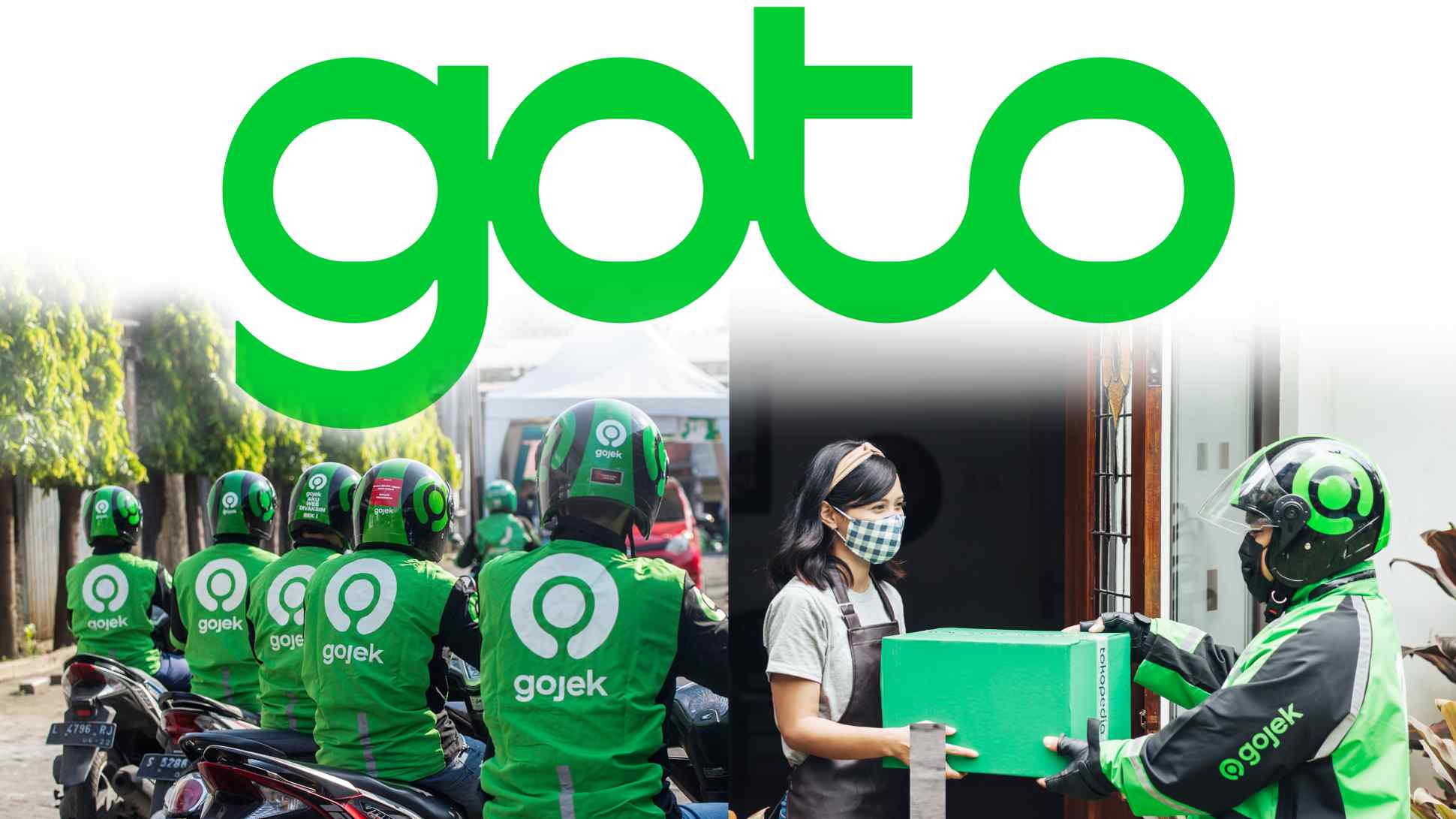 The first GoTo offering will take place from March 15 to March 21. This company will issue its shares to the public from March 29 to March 31. GoTo’s shares will start trading from April 4 with the ticker GOTO. This IPO comes at a time when global stocks are falling amid the Ukrainian crisis. Issuers of shares are delaying new offerings. Commodity prices are being pushed up, raising concerns about economic damage. However, GoTo executives remain optimistic about growth prospects in Indonesia.

CEO of Gojek holding company and his “Indonesian Dream”

Andre Soelistyo, CEO of GoTo, said Indonesia and other Southeast Asian countries are the most promising markets for growth in the world. Global investors believe “in the region’s rapidly expanding digital economy and GoTo’s market leadership.” Andre Soelistyo calls the listing a “great moment” for those involved in the GoTo ecosystem. He thinks Indonesia is one of the biggest exciting growth markets in the world. This is reflected in the resilience of capital markets amid global volatility this year.

GoTo was established in May 2021 after the merger of the two largest Internet startups in Indonesia, Gojek and Tokopedia. GoTo’s IPO rumors have been buzzing since its inception. The company has continued its IPO plans despite the turmoil in the global market. In which, technology stocks from the US, China, and Southeast Asia all had sharp declines. GoTo provides a variety of ride-hailing, e-commerce, food and goods delivery, and financial services. The company has about 55 million annual users, 14 million sales partners, and 2.5 million driver partners. 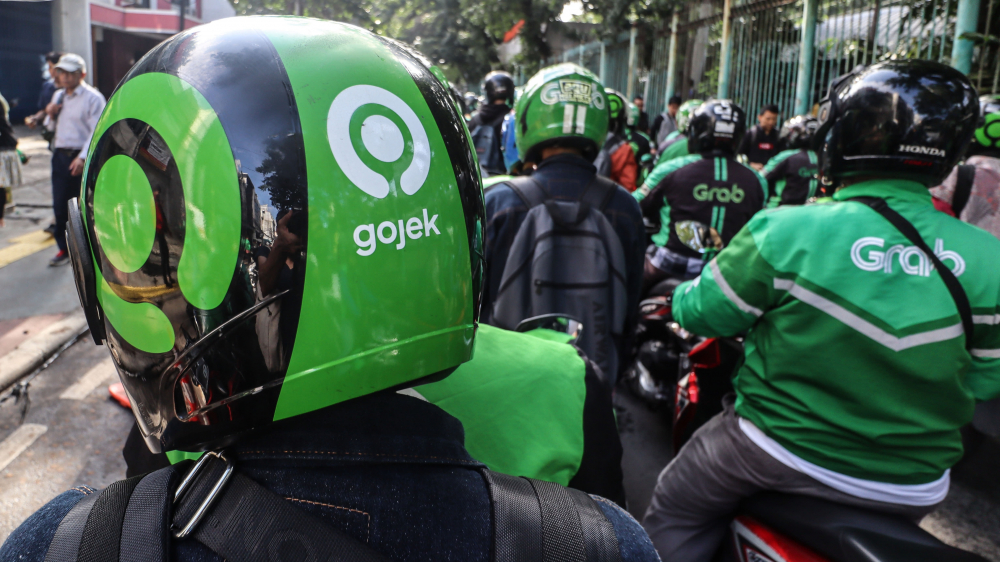 Grab’s dominance when competing with Gojek

GoTo’s shareholders include Alibaba Group, SoftBank Group Corp, and GIC. In addition to Indonesia, this company also operates in Singapore and Vietnam through Gojek. However, GoTo is still having trouble competing with Grab Holdings. Grab is still the leading ride-hailing app in those two markets. This app is also expanding strongly in Indonesia.

Sources of information include Campaign Asia and KrASIA.