With the boom in ecommerce and online retail, Vietnam’s express delivery market is forecasted to be worth $2.19 billion by 2027. This market has become extremely competitive. At least 50 active startups are providing e-commerce logistics services in both the first-mile and last-mile sectors, according to estimates by Vietnam-based Do Ventures in 2020.

Giao Hang Tiet Kiem, which is also known as GHTK, is eyeing a domestic IPO in the fourth quarter of 2022.GHTK is preparing for its domestic listing, as it claimed to be “in the IPO preparation process”. This firm aims to list on local bourse. This IPO is for GHTK to raise capital and cope with rising competition in the space. 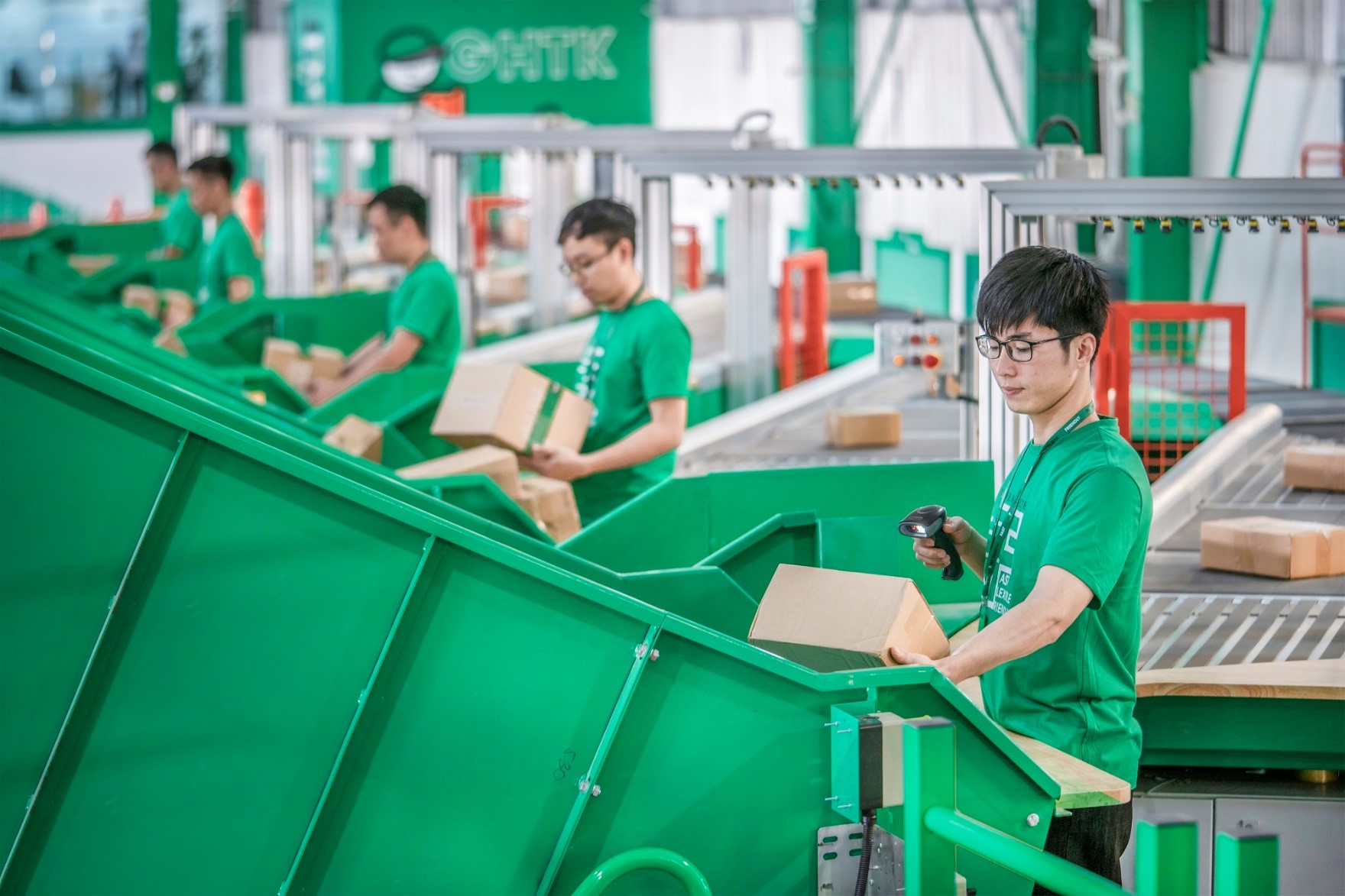 This delivery firm is selling about 23% stake in its secondary sale. This development identified Sea Group as the investor. This investor is looking to sell about 20% stake in GHTK. Sea Group and Kerry Logistics are two of the biggest foreign shareholders of GHTK.

Giao Hang Tiet Kiem, or abbreviated as GHTK, is a Vietnamese e-logistics firm. The phrase “giao hang tiet kiem” means “cost-saving delivery” in Vietnamese. This “cost-saving delivery” firm is backed by Sea Group. This firm was established in 2013.  It was established by several entrepreneurs including Mai Thanh Binh. He is not only known as the Founder of the gaming firm Garena Vietnam, but also recognised as the Vice Chairman of VNLife. 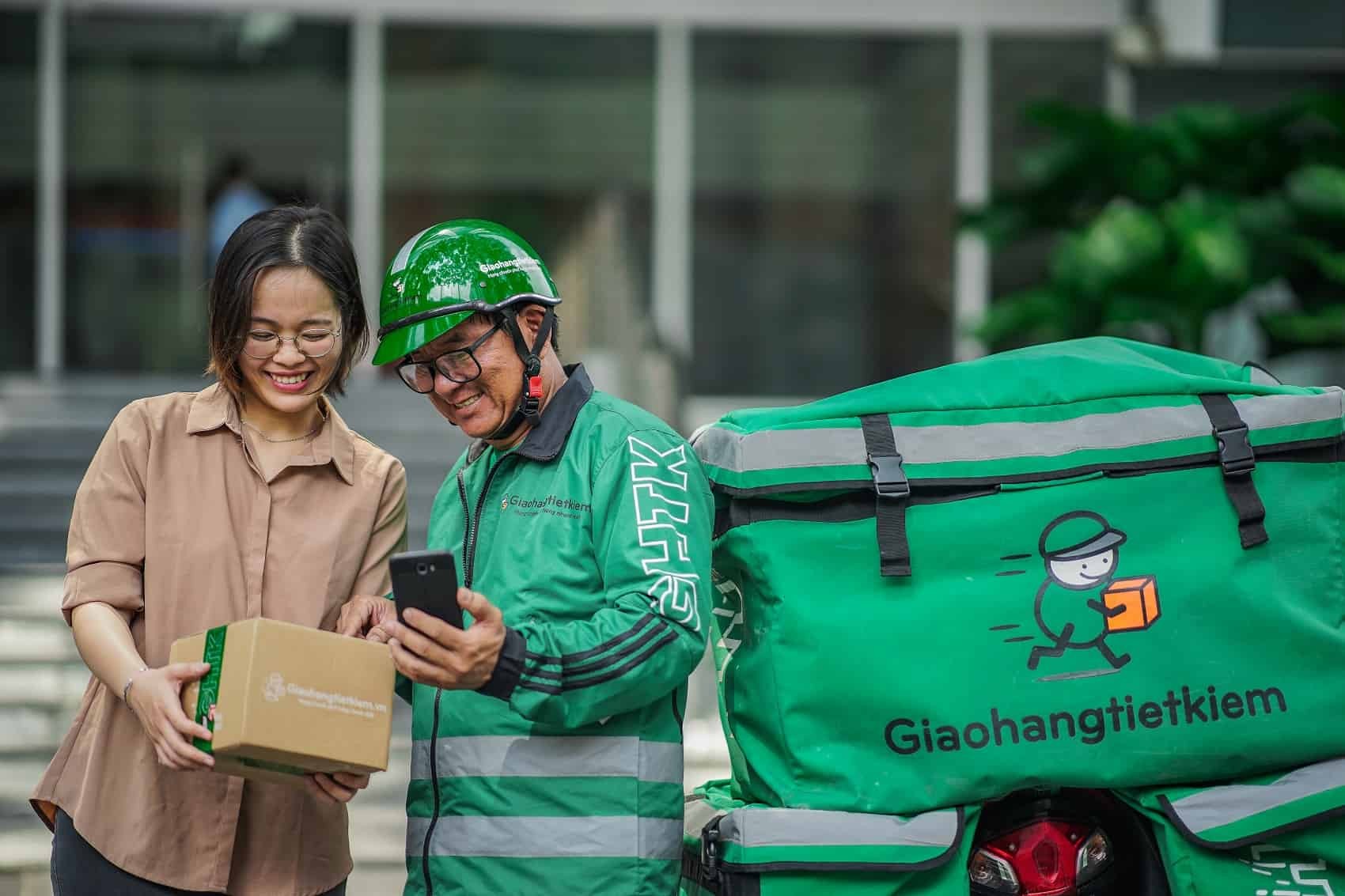 A customer’s satisfaction for GHTK

According to GHTK, it generated $300 million in revenue and handled nearly 250 million orders in 2021. Some of GHTK’s most notable competitors include Temasek-backed GHN, J&T Express, Ninja Van, and Shopee Express, the in-house logistics arm of Shopee.

Sources of information include Dealstreet Asia and Tech In Asia.