NFT stands for “non-fungible tokens”. NFTs represent digital assets in many areas such as gaming, identity, licensing, arts, etc. NFT can be a virtual asset or a digitised version of a real-world asset. NFTs are unique and not interchangeable. The application of blockchain will ensure the transparency of ownership as well as the ability to convert and transfer digital assets. In the face of the Russo-Ukrainian crisis, the NFT market is showing signs of cooling in both sales and prices. However, the Vietnamese rapper Binz also launched the NFT collection for his new song “Don’t Break My Heart” on the Tuniver blockchain platform on March 16.

The crypto players community continuously received rumours that Binz was preparing to release an NFT collection. The rumours came from an NFT collection called Binz – DBMH [Tuniver] appeared on the Binance exchange. This rumour has been confirmed by the latest announcement from the official Facebook account of the SpaceSpeakers: Binz and Tuniver launched the NFT collection “Don’t Break My Heart” in four formats: Platinum, Gold, Silver, and Bronze. Encrypted by the blockchain technology and smart contract of the Tuniver platform, each of these NFT formats corresponds to a certain share of the digital music copyright revenue of “Don’t Break My Heart” and other perks exclusively for fans.

Through this debut collection, Binz can share “Don’t Break My Heart” in a very different way. Not only MV, audio, promotional activities, Binz also shares his songs’ ownership with fans, who are companions in Binz’s musical journey. Fans who own NFT have the opportunity to receive limited edition merchandise, participate in live sessions, have private dinners with their idols, and receive digital music copyright revenue that is transparently distributed through Tuniver’s smart contract technology. BinZ might be holding the flag for the wave of Vietnamese artists entering the NFT market. Many Vietnamese rappers such as Dat G, B-Ray, LK are also moving in the blockchain field to release personal NFTs.

The Vietnamese rapper catches up with the world trend

The music industry is always evolving with the advancement of technology. The way fans approach music is also changing. With the development of blockchain technology, NFT music platforms like Tuniver were born. Tuniver NFT is a kind of music NFT released on the Tuniver blockchain platform. The platform allows artists to share ownership of their music and artwork with their fans. Many artists around the world have entered this NFT market. Snoop Dogg bought a million-dollar virtual land in The SandBox. The rapper also released the NFT collection “A Journey with the Dogg”. Eminem bought “Bored Ape Yatch Club 9055” for $450,000. Justin Bieber also spent $1.3 million to buy “Bored Ape Yatch Club 7404”. 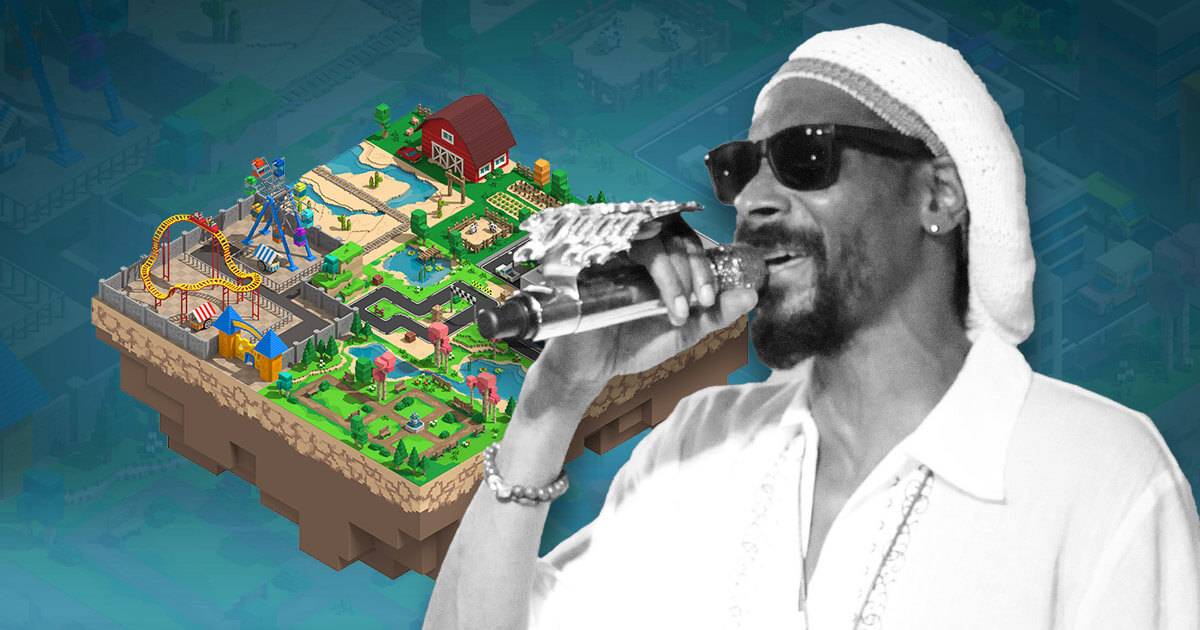 In addition to artists John Legend, Steve Aoki, Grimes, the famous Korean entertainment companies SM, YG, CUBE also confirmed to cooperate with Binance to develop a sustainable NFT ecosystem. Football superstar Lionel Messi has also entered the field. Binz, Binz Da Poet, or Le Nguyen Trung Dan is a famous rapper and musician in Vietnam. He is known for a series of hits Big City Boi, Cho Minh Em, ToGetHer,… Binz is also a member of SpaceSpeakers, the home of many famous singers, rappers, and producers in Vietnam.

Source of information is Vietnamnet.