More than just a joke on Twitter, Elon’s determination to buy Twitter is higher than ever and surprisingly Twitter has sold itself for $ 44 billion to the Tesla house.

A few weeks ago, according to a source, Elon Musk was ready to buy the Twitter social network at a “heavenly” price.

As long as this party bid, he could borrow or find a partner, but the future of Twitter belongs to Elon. Sooner or later, on the evening of April 25, Twitter officially announced Elon’s hand for $ 44 billion.

After the acquisition of 9.1% shares of Twitter from the beginning of the month, he borrowed another 10 billion USD from Morgan Bank for this acquisition.

Although Twitter is struggling to save itself by making policies not to fall into Tesla’s hands.

Billionaire Musk then threatened to “dissolve Twitter’s board of directors” for acting against the interests of shareholders if the final agreement is approved.

But according to many experts, those measures are only temporary but do not stop the second richest person in the world from taking over Twitter.

According to a filing with the Securities and Exchange Commission (SEC) on April 14, Elon Musk has offered to buy all of Twitter for $54.20 per share, equivalent to $43 billion. This price is 54% higher than the price of Twitter shares the day before Musk invested. 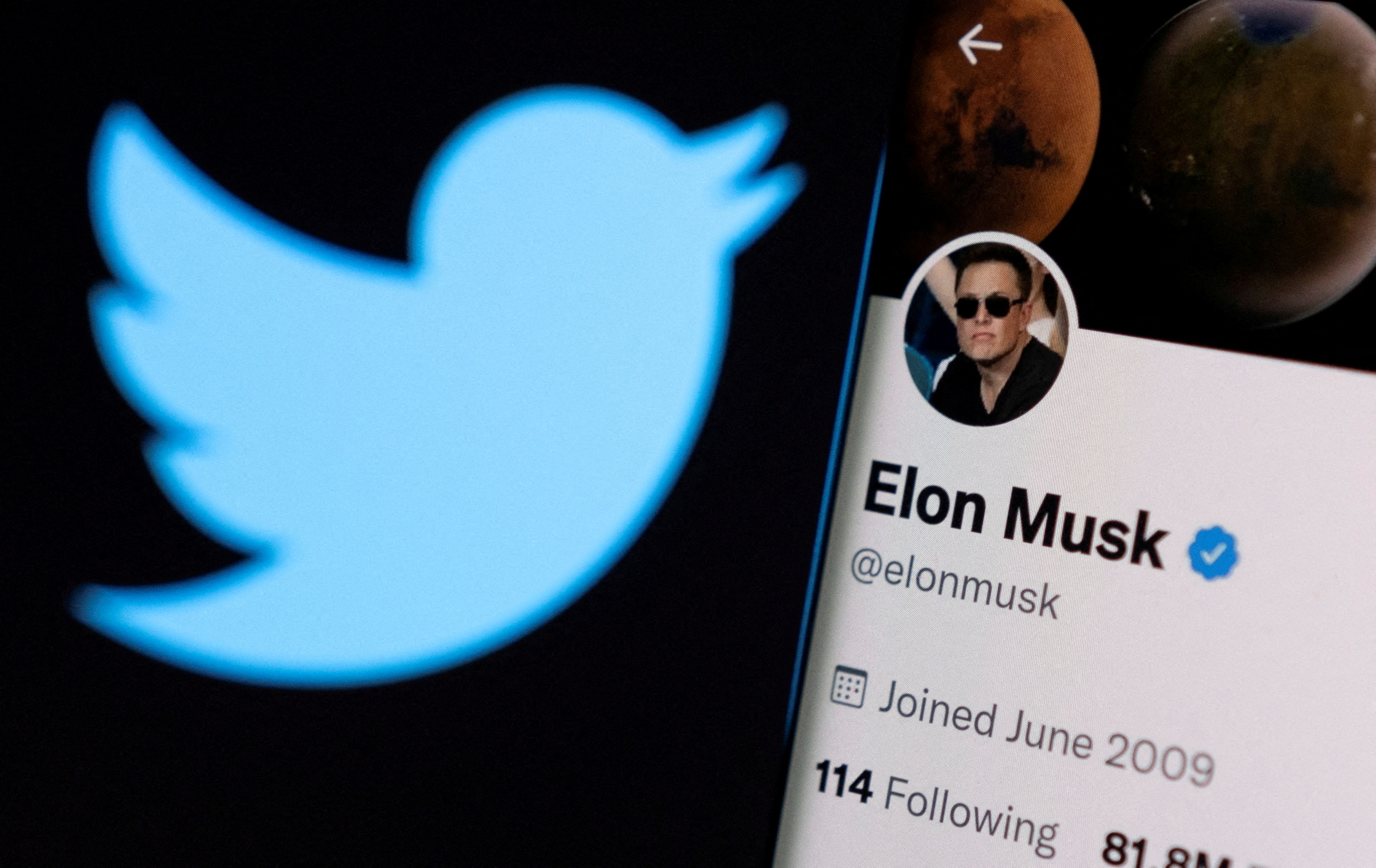 The Thoma Bravo Investment Fund contacted the social network in search of a better deal than Elon Musk’s offer.

On April 8, Vanguard Group also announced that it owns 82.4 million shares, or 10.3% of Twitter. This number makes Elon Musk only the second largest shareholder in Twitter.

Once criticized Twitter for saying that this social network does not have free speech and the billionaire himself opened a poll to add an edit button, a long-awaited feature by users.

The Tesla CEO also joked when he suggested removing the “w” in the Twitter name or turning the company’s headquarters in San Francisco (USA) into a place for homeless people because there are no employees to work. Billionaire Musk is the richest person in the world, according to Forbes magazine, with an estimated net worth of $273.6 billion, largely thanks to his stake in electric car maker Tesla. He also leads the aerospace company SpaceX