VNG participated in Haegin’s Series B funding round

In the Series B funding round, Haegin raised ₩100 billion, equivalent to $81 million. Therefore, this startup joined “unicorn club” in South Korea. VNG Corporation said it had participated in this round along with other South Korean investment funds. But VNG refused to disclose the amount it invested. The funds participating in this round are Kakao Games, Neptune, Lotte Ventures, Bon Angels Venture Partners, Storm Ventures, Netmarble, KDB Industrial Bank, NetEase, etc. 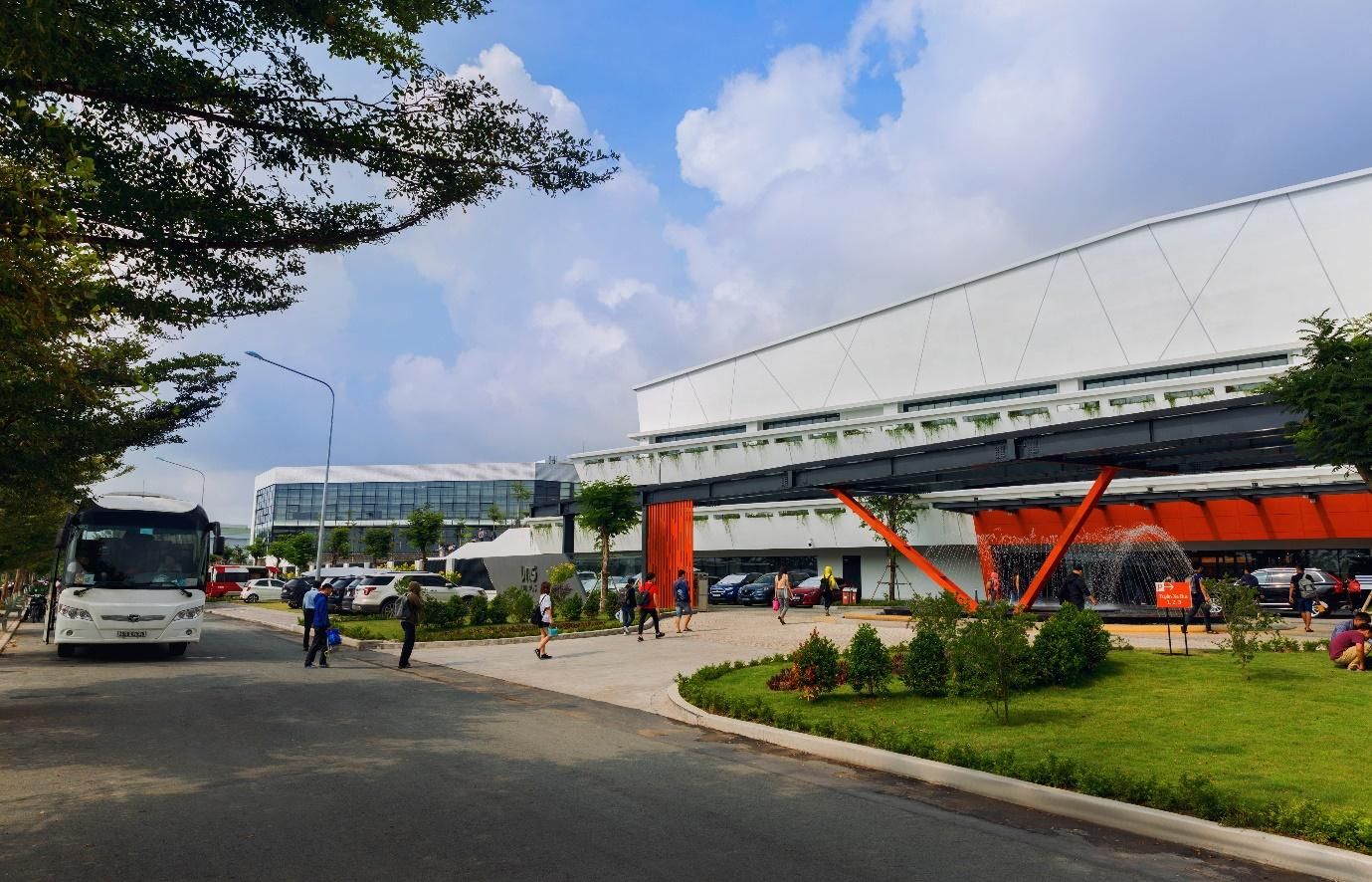 Lee Young-il, CEO of Haegin said: “This investment helps us to promote the service of the main products “Home Run Clash”, “Overdogs”, “Extreme Golf”, “Play Together”, developing two new game to become a global company.” Through this investment, VNG not only expands its business scope in the international market but also becomes a global investor, especially in the metaverse field. “In order to become the No. 1 competitive metaverse platform in the market, we will pioneer to realise the metaverse in a more interesting way,” added Lee Young-il.

Founded in 2017, Haegin is the first mobile game developer to be listed on South Korea’s KOSDAQ stock exchange. CEO of Haegin, Lee Young-il was Co-Founder of Comus, the “godfather” of the world’s famous games such as “Summer’s War: Arena of the sky”, “Golf Star”, “Fishing”, “Home Run Battle” “, “Combus Professional Baseball”. Due to that, the billion-dollar South Korean startup Haegin has launched into the world a series of polular multi-genre mobile games such as “Home Run Clash”, “Overdogs”, “Extreme Golf”, “Play Together”. These titles alone contribute more than 90% of the company’s total users and global revenue. From the beginning, Haegin has attracted more than 8 billion won in investments from Storm Ventures, Tencent, Bon Angels, Cona Venture Partners, Dev Sisters,… as well as leading experts in the game field. 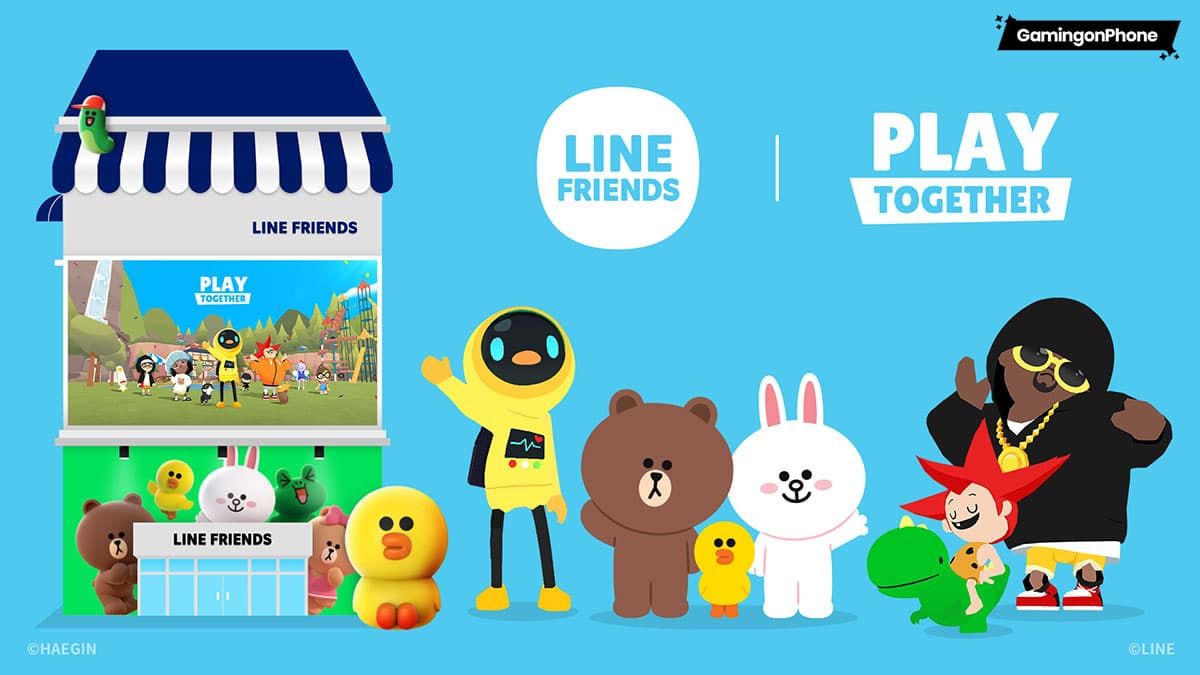 “Play Together” has seen 80 million downloads and has four million daily active users. It also attracted the attention of the global metaverse market when Haegin signed a MOU of strategic cooperation with IPX (formerly Line Friends), Genie Music, Daehong Planning, and Dot Mill, and introduced the diversified content through extending the brand to the outside. In Vietnam, this game has caused a stir for a long time on social networks, with hundreds of thousands of players across the country. Haegin is developing two new mobile games related to sports and role-playing games, which are due out this year. Haegin will promote overall capacity, expand globally through talent recruitment, improve working environment, benefit system, expand investment in game business.