South Korea’s Shinhan Financial Group said it has reached an agreement to acquire a 10% interest in Vietnam-based e-commerce company Tiki.

The Korean group said its two units, Shinhan Bank and Shinhan Card, will pick up 7.44% and 2.56% stakes in Tiki, respectively.

Shinhan was then said to be considering putting $40 million in Tiki, which could involve secondary shares. 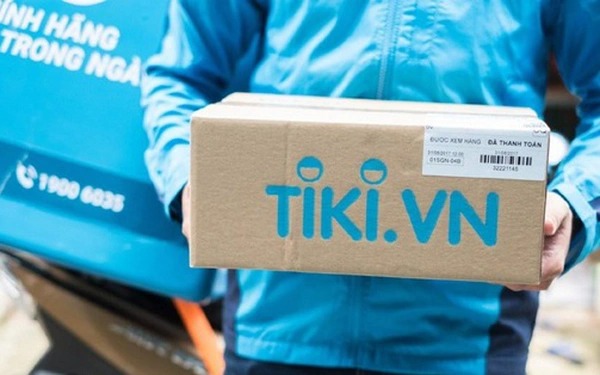 With more than 20 million customers on the Tiki platform, Shinhan Financial said it expected to create synergies in various areas, such as diversifying customer contact points, advancing credit evaluation through alternative data, and responding to the digital environment.

Combining the financial expertise from Shinhan Financial and the pool of data possessed by Tiki, the Korean investor expected to develop a new converged digital ecosystem in Vietnam, a Shinhan Financial representative said in a statement in Korean.

Shinhan Financial said its services, which include Shinhan Bank, Shinhan Card, Shinhan Financial Investment, Shinhan Life, and Shinhan DS, have all been rolled out in the Vietnam market. The Shinhan banking app was launched in 2018, and has reportedly grown to 648,799 users as of end-2021.

Tiki closed its $258 million Series E round in November 2021, which was led by AIA. The insurance group injected $60 million in the online marketplace, and secured a strategic partnership to become Tiki’s exclusive insurance partner, to provide life and health insurance solutions for users on its e-commerce platform.

The round brought Tiki closer to unicorn status. The Vietnamese company is also weighing an overseas listing.