An Indian married couple has become India’s first couple to have successfully built and run a startup each. Their startups even became two unicorns valued at least $1 billion. This feat was created in less than a year.

Husband and wife duo who are CEOs of two Indian unicorns

This extraordinary couple is 41-year-old Asish Mohapatra and 38-year-old Ruchi Kalra. Kalra and Mohapatra are alumni of the Indian Institute of Technology. They met while working at McKinsey. Their startups are now profitable. This is something to admire when young companies are inherently focused on growth. Kalra is Co-Founder & CEO of Oxyzo while Mohapatra is Co-Founder & CEO of OfBusiness. Mohapatra was a senior associate at Matrix Management Corporation for 5 years (2010-2015). He has accumulated a lot of experience in business support. He also holds an MBA in Finance – Marketing from the Indian Business School. He later joined McKinsey & Company. 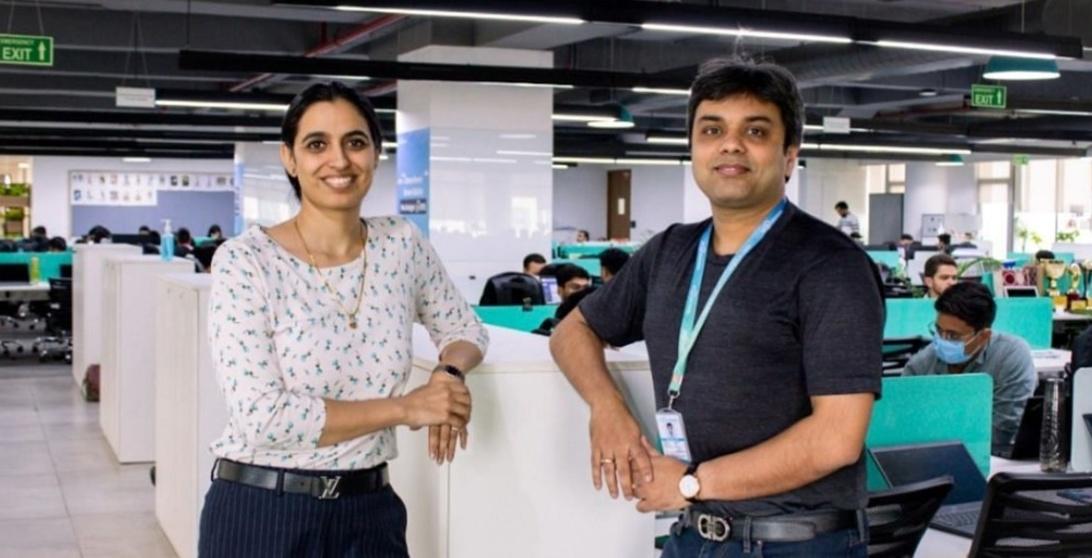 Among many consulting activities, Mohapatra has chosen to focus on the healthcare sector. He believes the field is in its infancy. This will be a key factor in India’s rapid global growth. While working at McKinsey, Mohapatra met Kalra, who is meanwhile the head of retail and SME banking practice for Mckinsey. Kalra obtained an MBA from the Indian Business School and a Chemical Engineering degree from the Indian Institute of Technology. She is known to be a very knowledgeable and hardworking person. “We both wanted to build something,” Kalra said.

In 2016, Kalra and her husband co-founded OfBusiness with three others. In 2017, the couple and several other people continued to co-found Oxyzo. Kalra quit her job at McKinsey to start up with her husband. Norwest Venture Partners considers Kalra “the first female Indian founder to run a profitable fintech unicorn”. Oxyzo is a combination of oxygen and ozone. This startup was established as a branch of OfBusiness. OfBusiness provides raw materials such as steel, oil, food grains, industrial chemicals to SMEs. This unicorn valuation also increased to $5 billion after December 2021. The two startups operate separately with different offices and teams, but both focus on manufacturing and subcontracting infrastructure. 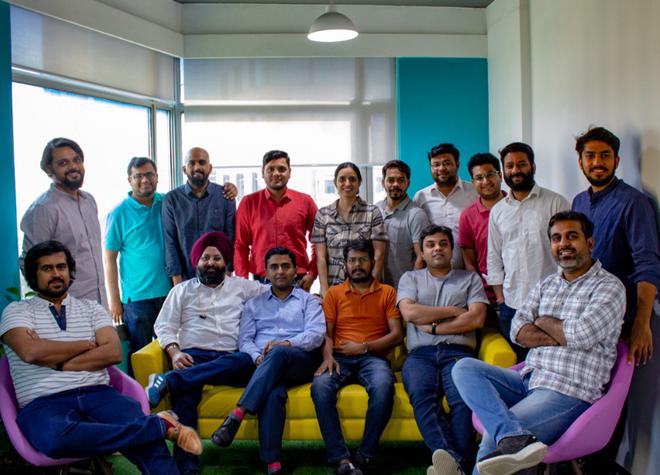 Oxyzo uses collecting technology to process data and provide purchasing financial services to businesses. This startup also provides cash-flow-based loans to a credit-starved country where SMEs struggle to raise capital. This startup successfully raised $200 million. Thanks to that, this startup has been valued billion-USD. This round was led by Alpha Wave Global, Tiger Global Management, and several other investors. This is one of India’s largest startup Series A funding rounds. Less than a year ago, OfBusiness reached a similar valuation after funding from SoftBank and several other funds. Both startups are headquartered in Gurgaon, a suburb of New Delhi.

Sources of information include NDH and VietnamFinance.