Vietnamese electric motorbike startup Dat Bike successfully raised $5.3 million in its Series A funding round. This funding round was led by Singapore-based Jungle Ventures with participation from existing investors Wavemaker Partners, also based in Singapore. Accordingly, the total capital raised by this electric motorcycle startup since its establishment has reached $10 million. Dat Bike intends to invest in technology, scale production, expand to cities across Vietnam, and recruit more top talents.

Founded in 2019, Dat Bike aims to drive the mass adoption of green transportation in Southeast Asia and convert the 250 million gasoline motorbikes to electric. Nguyen Ba Canh Son, Founder & CEO of Dat Bike brought the idea of an eco-friendly electric motorcycle to a TV fundraising program and attracted attention. Since then, Dat Bike has participated in the popularisation of electric two-wheelers instead of petrol cars not only in Vietnam but also throughout Southeast Asia. The competitive advantage of this startup lies in the power of electric vehicles on par with gasoline motorbikes. The first Weaver series of vehicles traveled twice as long as most electric motorcycles in the same price segment. In 2021, they continue to launch the second model Weaver 200, which can drive twice as much as the first generation. Battery charging time is also shortened. 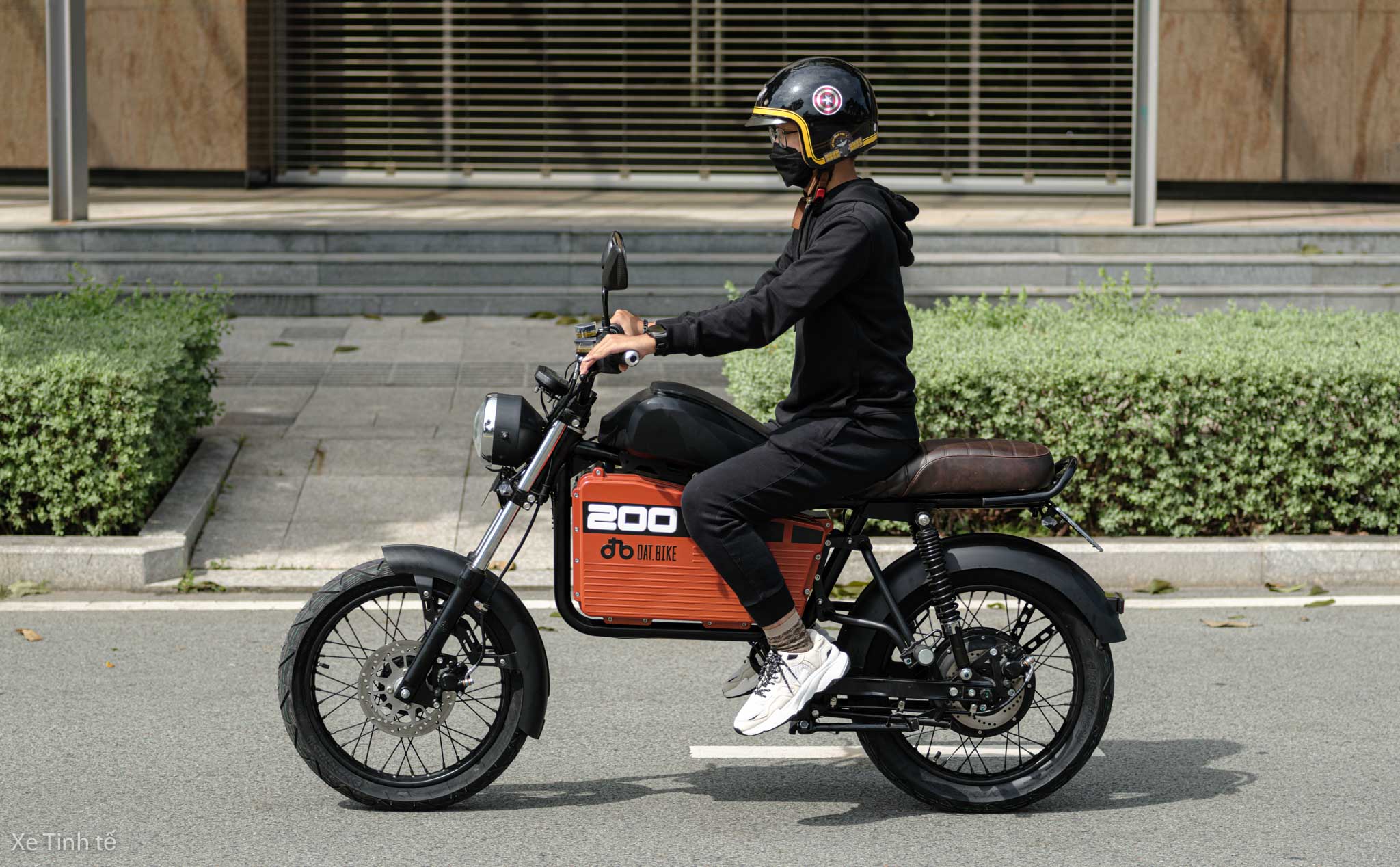 Since the launch of Weaver 200 in November 2021, Dat Bike has been overwhelmed with customer response, with revenue increasing 10 times, despite a waiting time of up to four months. This startup opened a new store in Hanoi this month and will open a new one in Da Nang City soon. Dat Bike is also gradually perfecting the leadership team. Andrzej Bialasiewicz, marketing expert who worked at Carlsberg, SABMiller, Reckitt Benckiser was appointed as CMO. Ha Truong, a veteran designer of electric vehicles in Vietnam, is holding the position of Design Director. Mr. Minh Pham, Former Head of Product Strategy, Yamaha Vietnam, is currently Head of Product Development.

Jungle Ventures is a venture capital fund based in Singapore. This investment fund is interested in emerging companies in Southeast Asia and India. In Vietnam, it has invested in KiotViet, Mio, Medici, and Timo. “The $25 billion two-wheeler industry in Southeast Asia, in particular, is at the cusp of electrification. Son’s determination to electrify Southeast Asia’s two-wheeler market is in great part driven by an acute awareness of the looming environmental threat and delivered by the unmatched performance of Dat Bike,” said My Tran, Vice President of Jungle Ventures.

Sources of information include DealstreetAsia, e27, and TechInAsia.