Titan Hunters is one of the most downloaded mobile games in Japan after only a month of launch. On the App Store app store for iOS users, this NFT game developed by Vietnamese team ranks 21st most downloaded adventure game in Japan. The Android version is also currently attracting more than 100,000 downloads. This game gained attention after some social media celebrities played and shared it with the community. On platforms like Twitter, Line, many groups also discuss the topic of how to play Titan Hunters. This game is among the most discussed topics on Twitter Japan in late April and early May 2022. 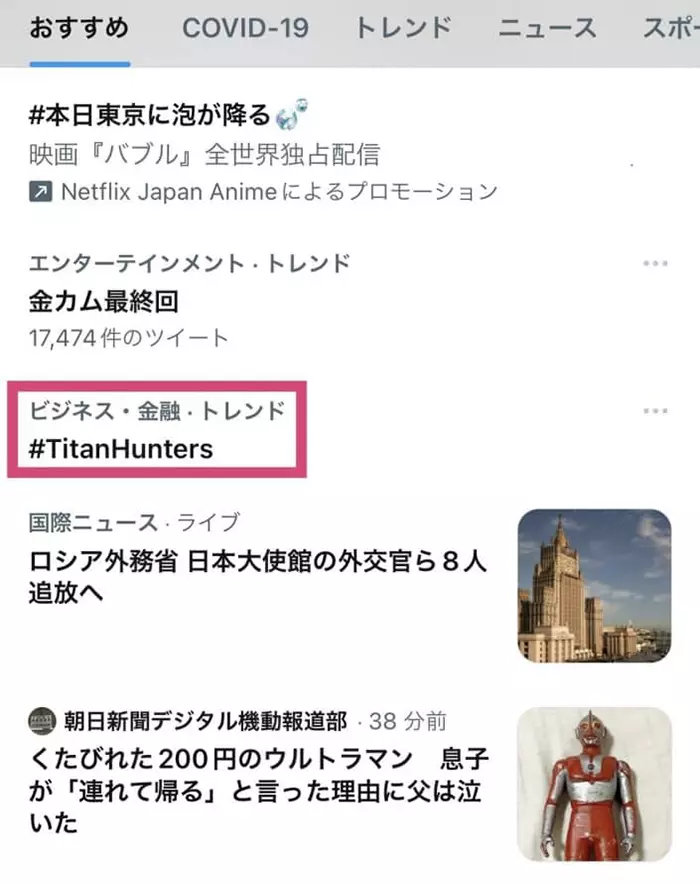 Popular Japanese gamer Lucian said it attracts players because of its ease of access. Vu Duy Tiep, CEO of Titan Hunters, said that Japan was a market with high competition and players there are “pretty picky.”. Being downloaded and discussed a lot on social networks shows that Vietnamese games can completely compete with the international market. “We aim to reach the European and U.S. markets next,” he said.

Titan Hunters was launched at the end of March 2022. This is an NFT game developed by a Vietnamese team from November 2021 in the context of the Vietnamese blockchain game market blooming. This is also one of the few projects that has released a real game and is well received by users. Game graphics in Minecraft style, in the MMORPG genre. Unlike other NFT games, it is free, and those who want to play to earn need to link the game with their e-wallet. 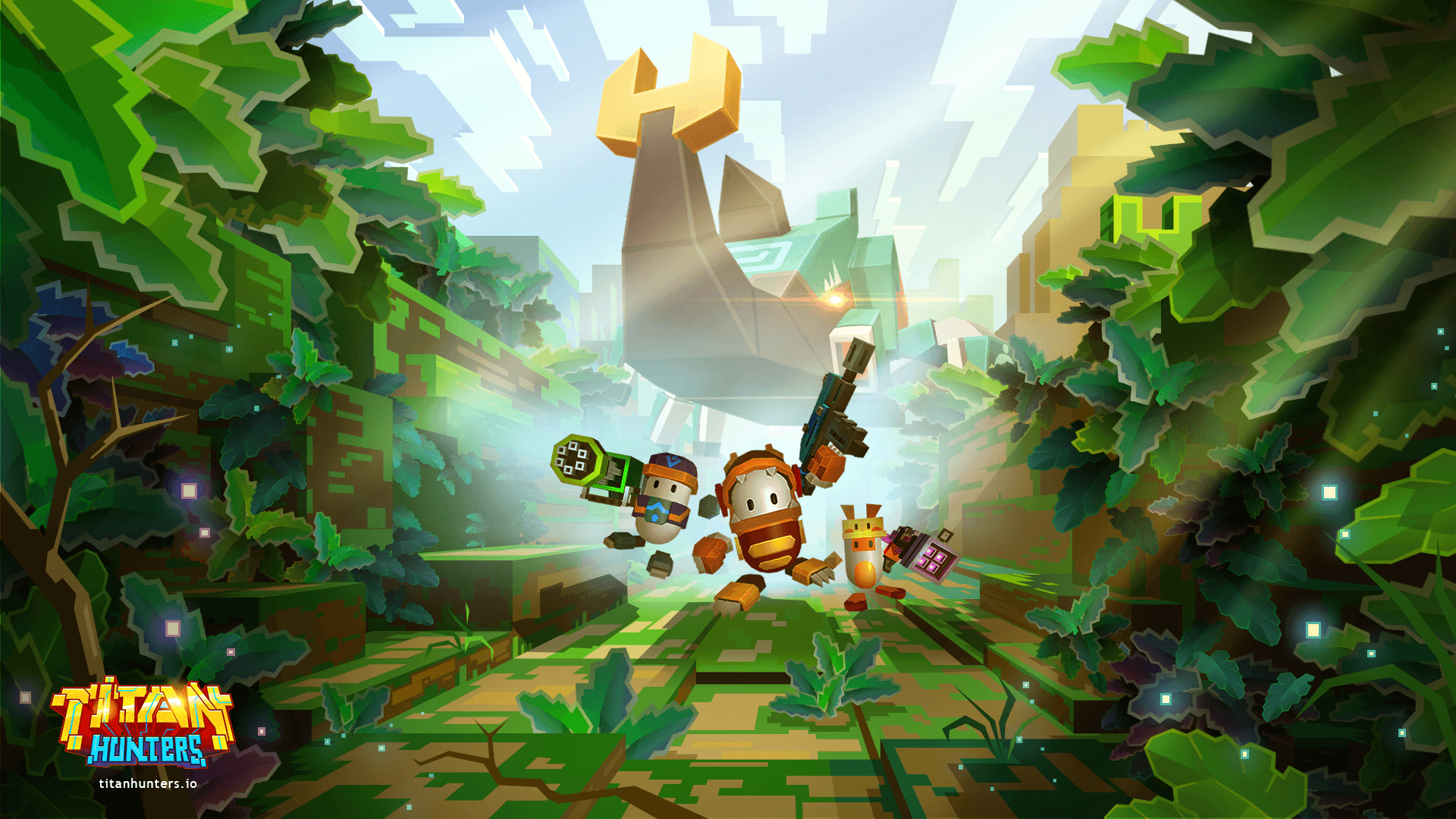 Titan Hunters has reached about 150,000 downloads, 50,000 daily players, of which 75% are Japanese users. Startup Fortune rated this game as one of the few NFT games that was made on schedule and launched in the middle of the “crypto winter”. However, in Vietnam, Titan Hunters is not known to many people and does not have high rankings on the App Store. Some Vietnamese players have been complaining that the game has bugs and their gameplay experience is not smooth.

Sources of information include RetailNewsfromAsia and Vietnamnet.