Just announced this past week, Pizza 4Ps continues to report losses in 2021, causing total equity to drop by less than 100 billion dong.

A gloomy period continues for the 4Ps, the financial report has just been released for 2021, the 4Ps lose nearly 38 billion dong

Not the first year, the situation of 4Ps newspaper hole when in 2020 also has a loss of over 21 billion dong. The results of the previous period were even better when in 2018 and 2019 both profited over 50 billion dong. Maybe this is a consequence of the prolonged epidemic situation, but from the inside, the business situation of 4Ps has not been really good since the end of 2019.

The loss caused equity to also decrease from 136 billion dong to 98 billion dong at the end of last year, thereby causing the debt-to-equity ratio to increase sharply from 0.66 times to 1.99 times. Bond outstanding currently accounts for 21% of equity. 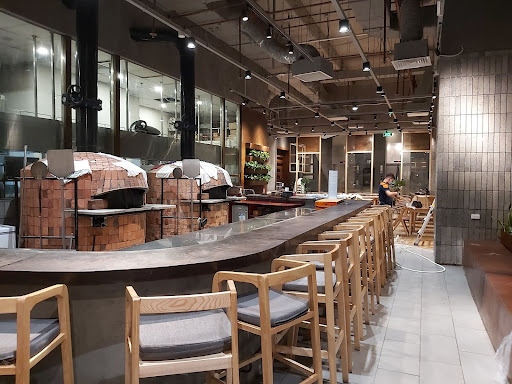 Pizza 4Ps is a pizza restaurant system founded by a Japanese couple, Mr. Yosuke Masuko and Ms. Sanae Takasugi. The company positions it as a restaurant chain instead of a fast food outlet.

The business model of Pizza 4Ps is “from farm to fork” with clean ingredients taken directly from the producer to serve the consumer. Pizza 4Ps is also highly appreciated for its professional service attitude.

This chain was invested by Mekong Capital and Seedcom. In the middle of last year, Pizza 4Ps issued a two-year bond with an interest rate of 11% a year to raise money to expand its restaurant chain and invest in a cheese factory.