To be able to serve for the next media project as well as to solve the issues of gender discrimination in football. Heineken bought keywords about women’s football

Do you know “how many times Arsenal have won the UCL”, the usual answer would be “no”. However, this is only a search result based on data about men’s soccer teams. 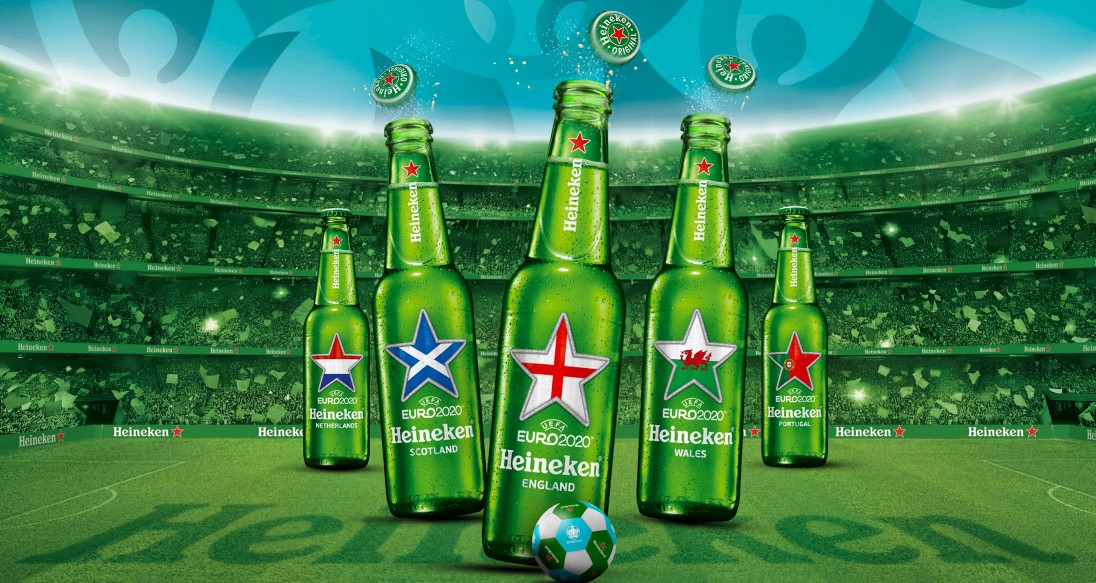 According to a 2020 survey by Women in Football, two-thirds of women working in football have experienced gender discrimination. In addition, there are still few women represented in the sport today. Besides, the search engines often ignore the data.

The brand wants women’s achievements in football to be celebrated and not forgotten.