Vietnam-based investment firm VinaCapital has completed the sale of its shares in the packaging business Ngoc Nghia Industry – Service – Trading, scoring a 1.6x return over 2.5 years, and an IRR of 21%, according to a statement by VinaCapital dated April 20.

Thai chemical major Indorama Ventures said in a separate announcement on April 22 that it had acquired 97.8% of Ngoc Nghia for a total payment of almost 2.1 trillion dong ($91.4 million).

Ngoc Nghia was one of the top five private equity investments in VinaCapital’s Vietnam Opportunity Fund (VOF), the firm said. VOF had injected about $22 million for a 36% stake in Ngoc Nghia in 2019.

Ngoc Nghia has a total production capacity of 5.5 billion units of polyethylene terephthalate (PET) preforms, bottles, and closures, totaling 76,000 tonnes of PET conversion each year, according to Indorama Ventures. 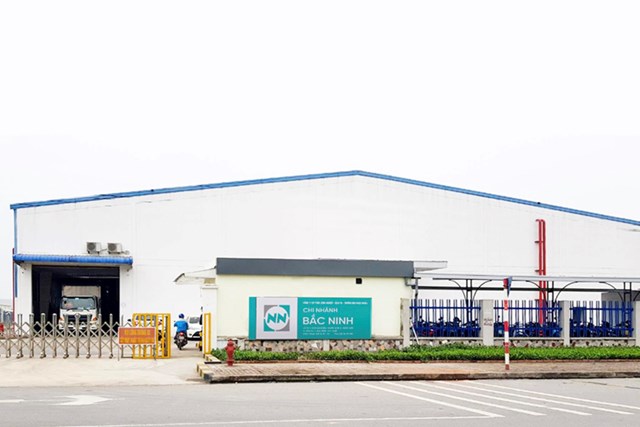 The Thai firm said the acquisition will boost its market position across the ASEAN region, as it continues to expand PET products to major multinational customers.

DK Agarwal, CEO of Indorama Ventures, sees Vietnam as “one of the high-growth markets in the region”. DealStreetAsia had earlier reported that VOF picked up a 10.66% interest in Vietnamese animal feed and farm products firm Nova Consumer.

VinaCapital confirmed in its statement that it has invested $25 million in Nova Consumer through a pre-IPO transaction. The invested company is expected to list within the next 12 months. VOF’s total net asset value as on end-March 2022 stood at nearly $1.4 billion.