Receiving a “huge” investment is one thing, the story behind whether it is a beautiful dream or a nightmare for startups is still a mystery. stories about how to have money and how to keep it

In 2020, with $ 37 million in hand from raising many investors including SoftBank Ventures Asia, Propzy, a popular startup in the field of end-to-end real estate technology, is considered a bright star in the moment. while providing a safe environment for buying, selling and renting real estate. As revealed by Propzy, the company has made over $1 billion worth of real estate transactions since its launch, becoming the largest online and offline real estate transaction platform in Vietnam. 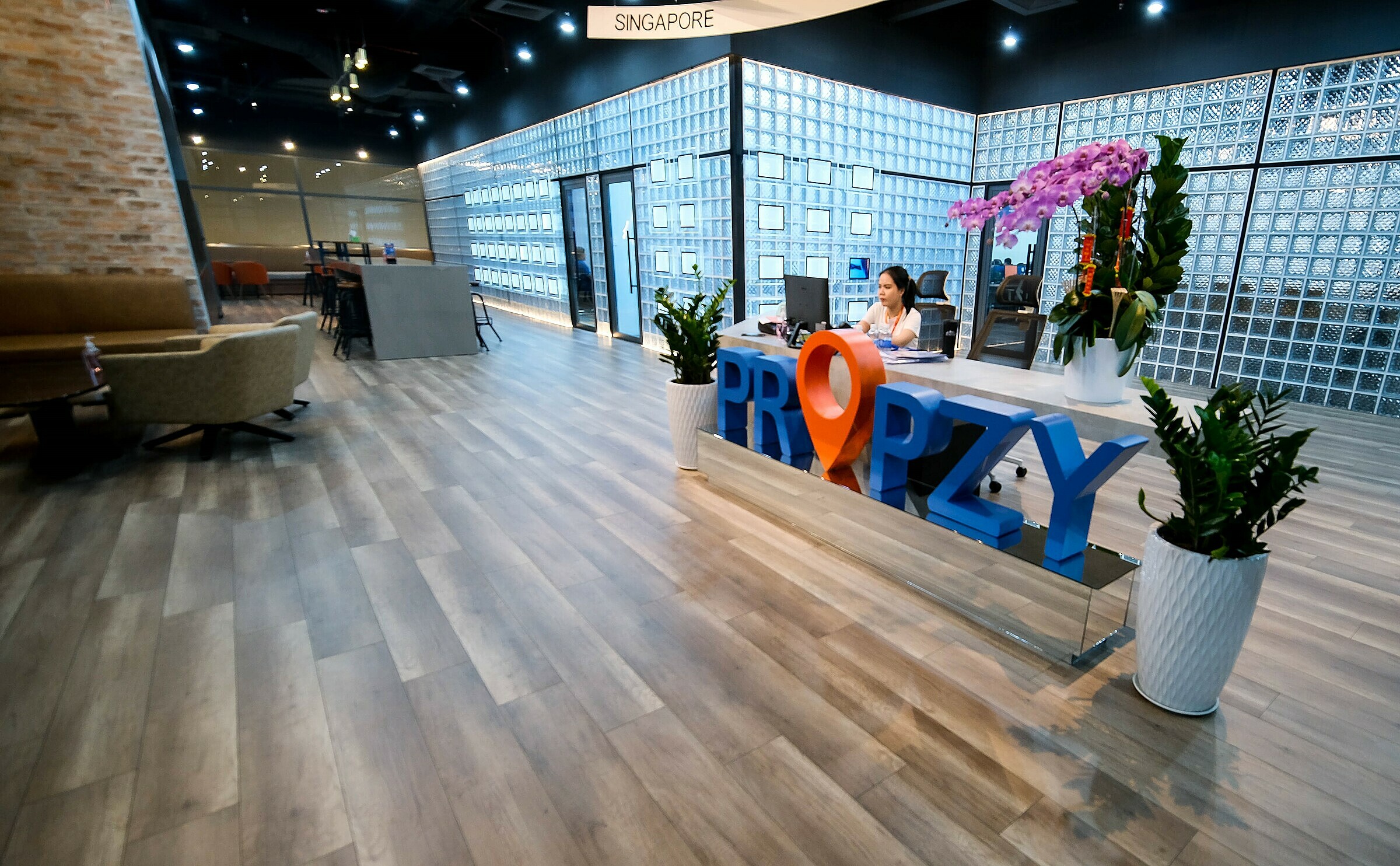 However, on September 12, Propzy announced to stop all activities in Vietnam from September 12. Sharing this information, the CEO of Propzy shared that the company has faced many difficulties during the prolonged pandemic and post-pandemic instability, with efforts during a long period leading to many consequences that Propzy had to close the door

Previously, Propzy announced the dissolution of Propzy Service Co., Ltd. and laid off 50% of its employees to restructure its operating model after the Covid-19 pandemic.

And the “premature deaths”…

Wefit’s case is one of the typical cases, born at the end of 2016, WeFit is considered as a pioneering startup in bringing technology into the field of health and fitness in Vietnam. . After just over a year of operation, annual revenue has reached 700,000 USD with an average growth of 40%/month.

In 2019, Wefit announced successful fundraising of 1 million USD from CyberAgent Capital, KBInvest and some other angel investors.

Before being hit by the Covid-19 whirlwind, Wefit revealed many laxity that caused many gyms and spas to owe money and announced the cessation of cooperation. Despite undergoing restructuring many times but still unable to save Wefit, this company announced to stop operating all products (WeFit/WeFit Point/WeFit Pago/WeJoy) from 8am on 11/5/2020. 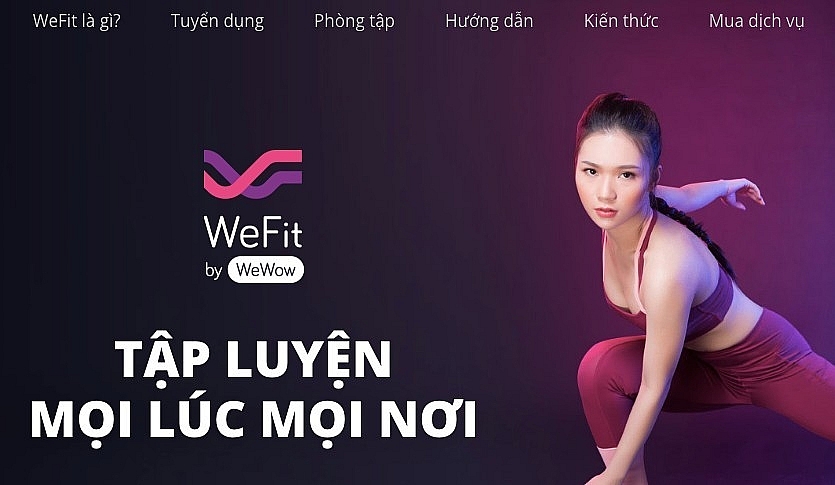 Or for the story of The KAfe, after raising $ 5.5 million from investment funds in London and Hong Kong in 2015, The KAfe became one of the most famous startups in Vietnam at that time. 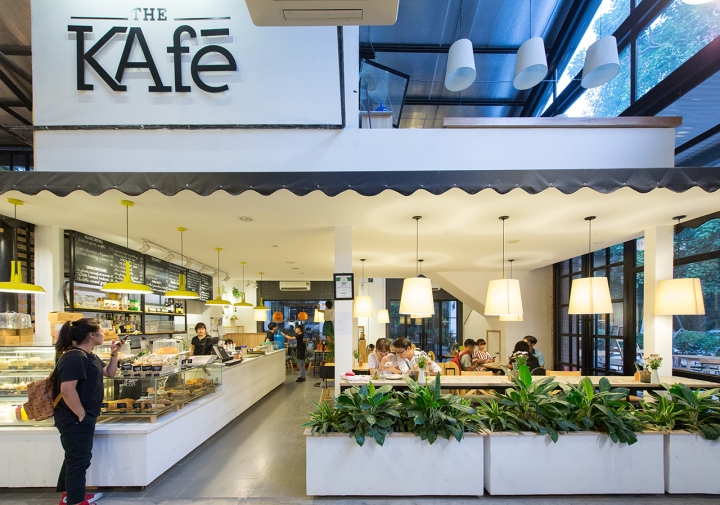 However, not long after, this F&B chain was accused by partners of indebtedness and misappropriation of business capital up to billions of dong. In October 2016, founder Dao Chi Anh revealed on her personal page that she no longer holds the position of CEO. Some time later, the stores of The KAfe also closed.

There was once information, The KAfe will return, but that is just information and there is no official response.